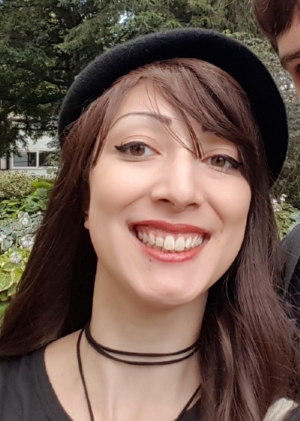 My name is Bianca Savazzi. I'm a 29-year-old with a passion for making games. I was born and raised in Uppsala (Sweden), and now living in Stockholm (Sweden).

Since early childhood, I've always loved to play games and to work with different creative mediums. However, the thought of making games didn't occur to me until I graduated from high school. The realisation hit me while I was taking several courses at university, studying game production and Java programming.

I realised what I wanted to do for a living. I wanted to make games. I applied to Futuregames and began studying game design in 2012.

My first internship was at Teotl studios where I was a Scripting Intern. I then continued as an intern at DreamStage AB.

After my studies at Futuregames, I returned to Teotl studios as a part-time writer until I moved to the UK in early January 2015 to work at Deep Silver Dambuster Studios. A year after, 2016, I moved back to Sweden, but this time further north to Umeå so that I could work with Paradox Arctic.

In late 2017, I began freelance writing on the side for some projects published by Onyx Path Publishing.

After almost 3 years at Paradox Arctic, I decided to switch to freelancing full time to gain more control over my work hours and make room for developing my own ideas. However, I never really left completely, as I continued to work with them as a freelance designer and wrote numerous works for Chronicles of Darkness. About a year later, I officially rejoined Paradox as a Content Designer, this time for Crusader Kings 3.

And that is my journey in games, from start to where I am now. 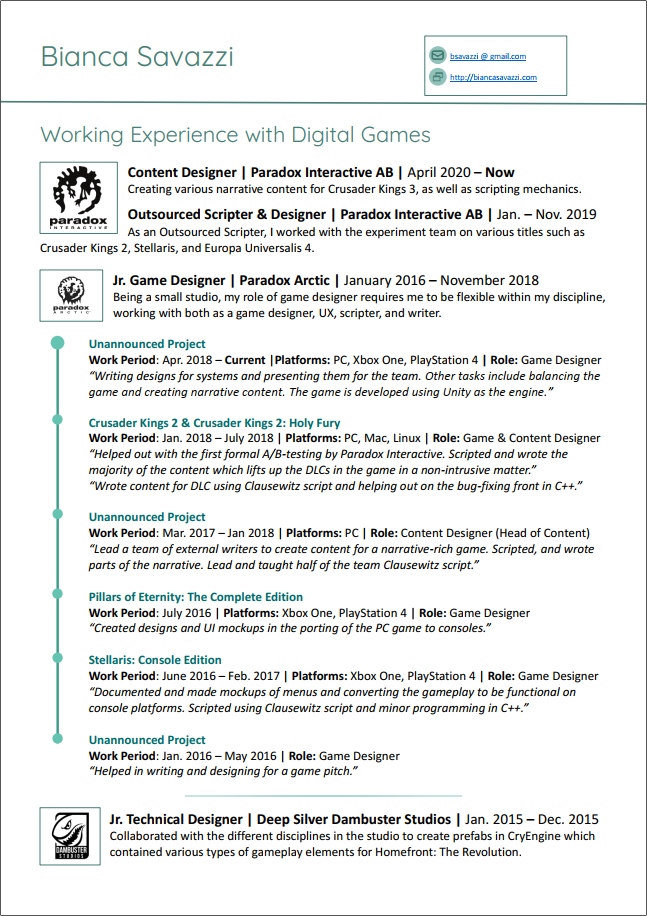 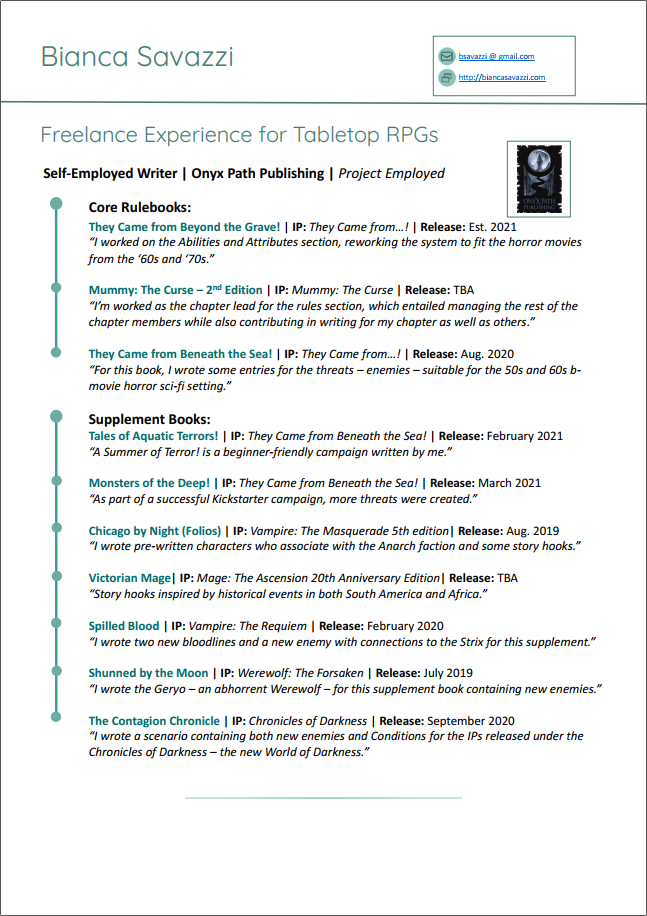 Available for remote work without strict deadlines, contact me for further details.